Alexandr Lubarev, Alexander Lyubarev, Metinvest Group's Director of Corporate Finance department talked with Cbonds about the results of Metinvest's placement of two series of international bonds, including the first in the history of Ukraine public offering of securities in Euro by a private company. 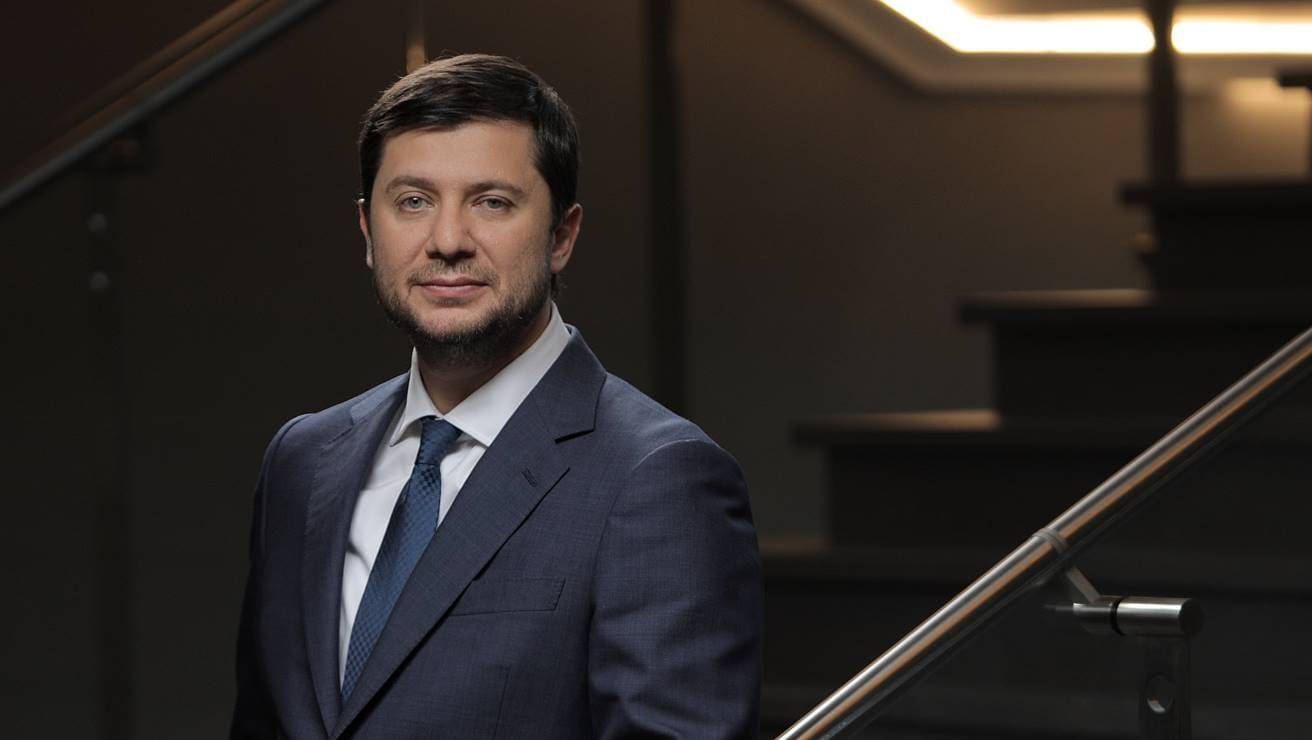 What is the reason behind the decision to make two issues (Dollar and Euro), because initially the market participants expected the placement of dollar Eurobond only?

The issue of Euro-denominated Eurobonds has always been one of the options, especially considering the attractive coupon. Moreover, the company wanted to diversify its debt portfolio by comparing its receipts in Euro with lending in the same currency, thereby obtaining a natural hedging instrument. We obtained this opportunity after Ukraine in June 2019 issued bonds denominated in Euro. This created some kind of precedent for issuing bonds of issuers with a single B rating. Therefore, significant interest from investors in Europe, whose assets are precisely in euro, has become another important factor in favor of issuing the instrument in Euro. The transaction allowed us to meet the demand of such investors and significantly expand the investor base.

Among the originators of the issues (Deutsche Bank, UniCredit, Natixis) there are no American investment banks. Has Metinvest decided to concentrate on investors from the UK and continental Europe?

Deutsche Bank, UniCredit, Natixis are our partners with whom we have been working for a long time and who helped us achieve our goals, including within the European market.

What was the demand and the number of applications for Metinvest Eurobonds?

The combined demand for both tranches exceeded $ 1.1 billion.

According to your information, how many investors purchased the securities? What is the institutional and geographical structure of investors?

It is expected that the raised $ 500 million will be used to partially refinance the issue of Metinvest-2023. How will the € 300 million from the placement of the second issue be used?

The company is considering the possibility of partial repayment of pre-export financing (PXF), part of which can be used to accelerate the investment program, as well as to increase cash balances in order to preserve the "airbag" during the low phase of the industry cycle and for General corporate purposes.

Metinvest announces financial results for the first six months of 2019