Hot-rolled steel: from the Renaissance to the present

Blog
Hot-rolled steel and cold-rolled steel are two types of traditional metal products manufactured on rolling mills. At the same time, worldwide there are 3,500 steel grades with various physical, chemical and mechanical features.

According to the World Steel Association, two thirds of this variety was invented during the last twenty years. We can see a huge gap between modern and past technologies. For example, to build an exact copy of the Eiffel Tower nowadays, we would need only 30 percent of the volume of steel that was used for the construction of this 300m high metal structure at the end of the 19th century. Nevertheless, all of this variety still goes through the "aperture" of the rolling mill that history has counted on for thousands—not hundreds—of years.

The modern metallurgical industry, whose customers use hot-rolled coils or cold-rolled plates in their business every day, has undergone many ups and downs over all these years. Before manufacturers from the past mastered both the output of cold-rolled steel and the manufacture of hot-rolled steel, their activities were not only accompanied by genius insights and unmatched persistence but also by spy scandals and infamous business failures.

Despite having primitive technology, while using modern principles, the first rolling mills were built in the Middle East and in South Asia. They go back to 600 BC.

It’s believed that a European variant of the rolling mill was built by the great Leonardo da Vinci. In his notes dated 1500-1502, the master described his ideas for manufacturing tin sheets. His mechanism was successfully reproduced by drawings, left after his death. It turned out that Leonardo's rolling mill fulfilled its task completely: its rotating cylinders pressed and levelled the metal sheets. In other words, it’s quite possible to shape the metal even now, using the same rolling-mill technique from the Renaissance era. Actually, the main principle of this mechanism has been used in modern metallurgy up till now.

The earliest rolling mills, so-called slitting and cutting mills, date back to the end of the 16th century. These machines were used to manufacture iron plates and rods. A very interesting story about industrial spying is associated with the start of using this technology in Great Britain. The nail-manufacturing industry expanded exponentially in those times. Suddenly, the local market started receiving nails from Sweden, cut-rate prices. Sweden became a very inconvenient competitor, so Richard Foley, a very famous metallurgical worker from that period, decided that it was high time to try something new. Pretending that he was a poor violin player, he lured Swedish metal manufacturers into trusting him, and whilst playing his musical instrument, he thoroughly learnt the techniques of the slitting and cutting mill, which was used in Sweden at the time.

Another hundred years passed, and the British esquire, politician and plant owner John Hanbury intensively operated rolling mills of the metallurgical process on his Pontypool estate (so-called "iron plates from Pontypool" described in the memoirs of his contemporaries). 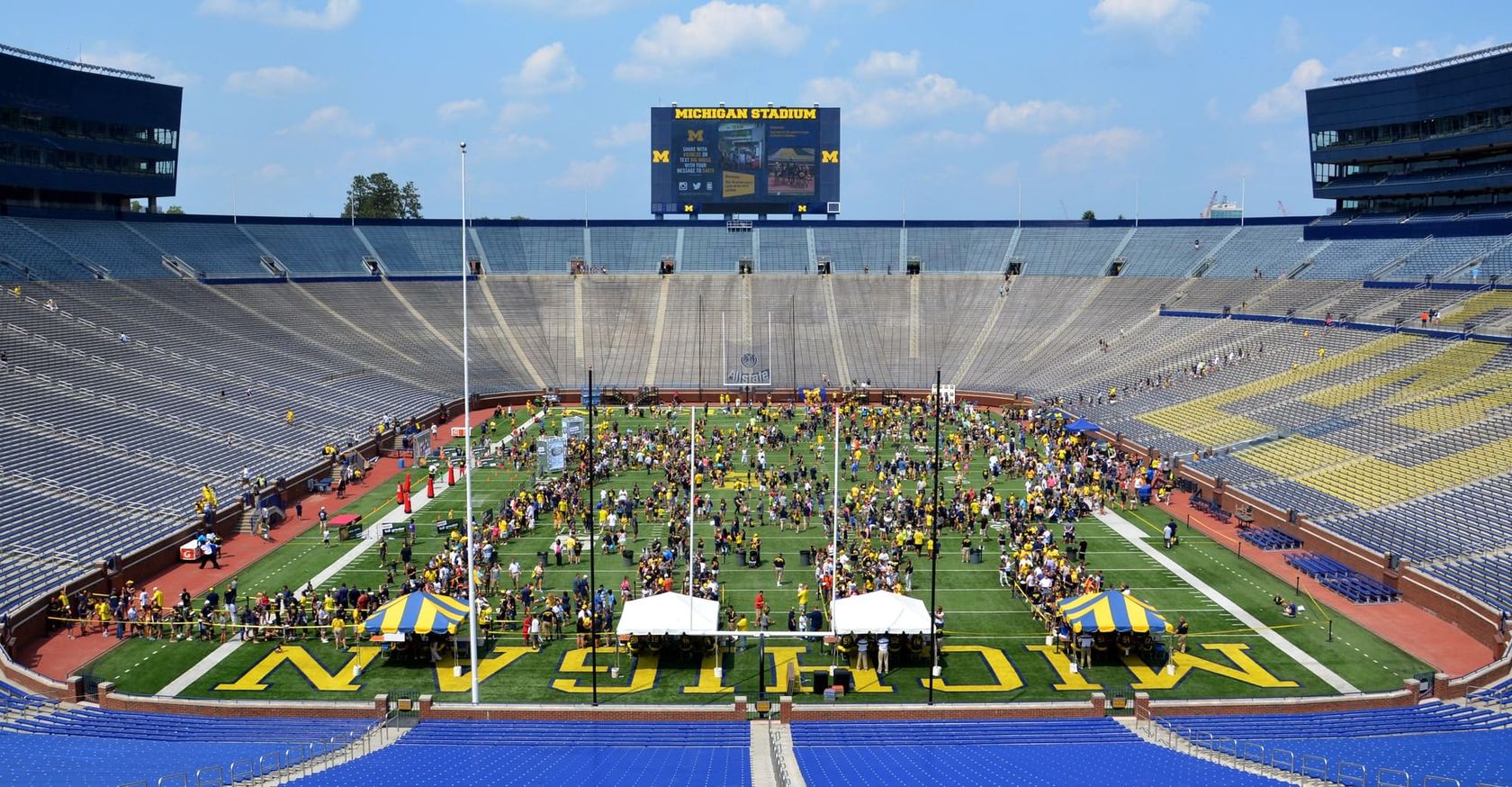 But the real start to the state-of-the-art of metallurgy, including hot-rolled plates and hot-rolled coils, was given by the brilliant efforts of the British industrialist Henry Cort, who is also called the "father of modern rolled products". In 1783, the metallurgical worker received a patent for using grooved rolls. Cort was the first metallurgist could combine all the best manufacturing practices of that time. Both using the rolls and Cort's patent in puddling had a great effect on the metallurgical industry in Great Britain. Thanks to new technologies, British ironworkers and steelworkers managed to increase the production of iron four-fold, in just twenty years. Unfortunately, Henry Cort's inventions didn’t make him rich: in the end, his business activities bankrupted him.

In 1820, Jon Birkinshaw started using a rolling mill to manufacture railway rails from 15-18 feet long. Pig-iron rails were used by developing railway networks before this. The rails tended to break easily or to create irregularities, and that is why tracks diverged, which was not the best process solution. As a result, Birkinshaw's rails became a point of interest for George Stevenson, "father of railways", and his famous "The Stockton and Darlington Railway". A new era of railway service started in such a way.

Sizes of rolling mills grew quickly together with increasing sizes of metal products when the technology developed as well. Consett Iron Company presented their steel sheets of 20 feet long and 3.5 feet wide at "The Great Exhibition of the Works of Industry of All Nations", which opened in London in 1851. 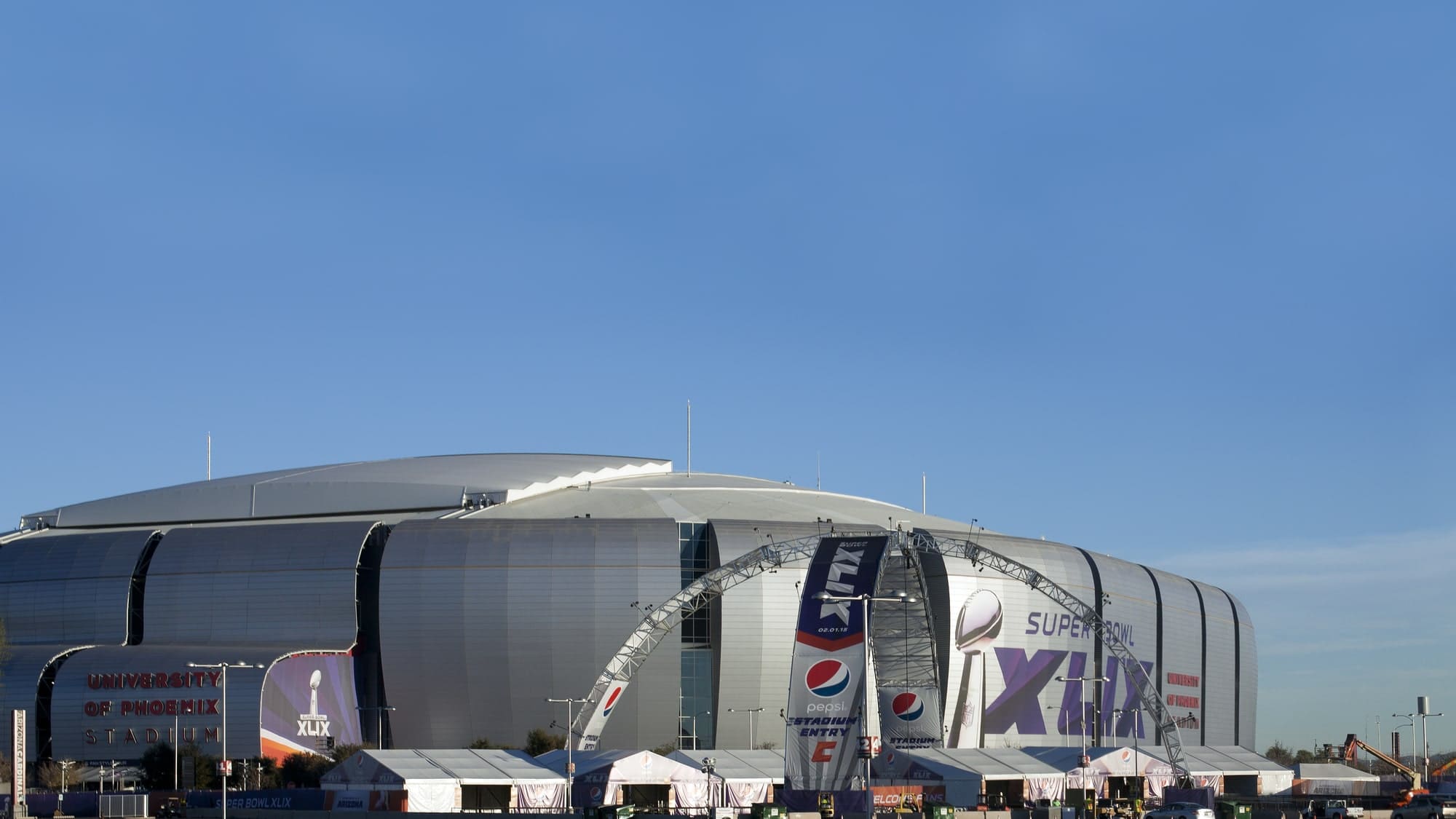 Let’s start with hot-rolled steel coils. Hot-rolled coils present a type of plate. Such steel is manufactured at hot-rolling mills (this is clear from the name). Hot-rolling is the metal-treatment process that takes place at temperatures above the material's recrystallization temperature.

Similar technology helps produce homogenous metal in which internal and surface stresses are minimized. Besides, applying such type of metal treatment, we have an opportunity to use alloyed, carbon and structural grades to manufacture both hot-rolled heavy plates and sheets. According to the standards of the ex-USSR countries, heavy plates include plates with a thickness of 4 mm and more (from 3 mm in Europe).

Hot-rolled plates are manufactured as a result of plate-by-plate rolling of "units" (parts of a continuous cast slab with specific geometric dimensions) or when slitting steel of hot-rolled coils after they have been rolled on continuous or semi-continuous mills. 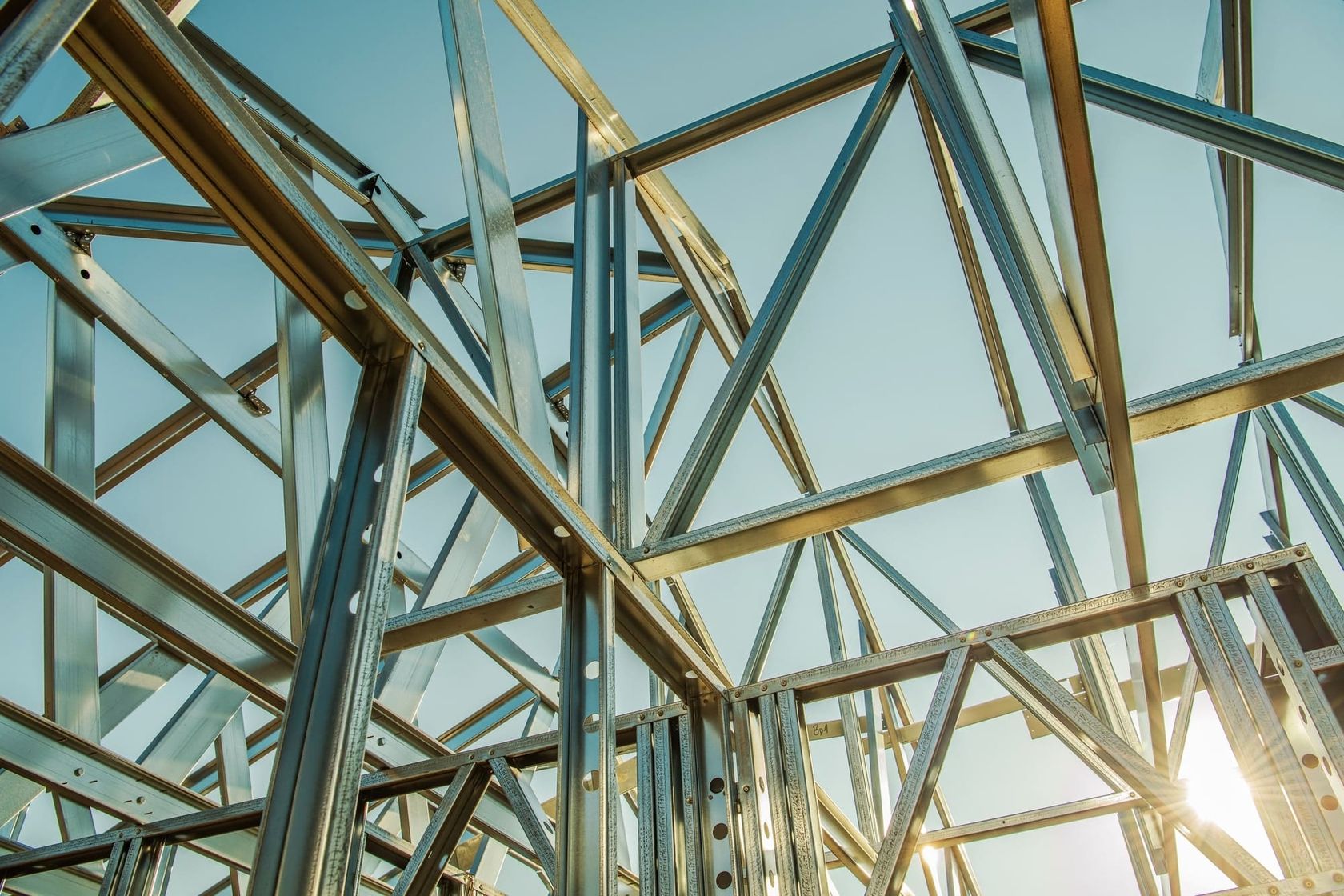 Applications for hot-rolled coils and plates

Are there any differences between using hot-rolled plates and hot-rolled coils? There are no differences in general. This kind of steel has a very wide field of application. In the first instance, hot-rolled plates and coils are used in construction (buildings can fully consist of such a material). Heavy plates are widely used during the manufacture of bearing profiles and in building floorings, as elements of bridge bays and to manufacture pipes of medium and large diameters as well (then, they are installed as exhaust chimneys, used in pipelines or for laying cable networks as well). Besides, hot-rolled products are the first choice to be used in the automobile industry (truck frames, car clutch discs, wheels, and wheel discs). These products are the basis for manufacturing railcars, agricultural equipment, fencing for streets and highways, etc. Consumer goods (various heaters, doors, racks, etc.) are also manufactured from this steel product.

It should be noted that Ilyich Iron and Steel Works in Mariupol, a large local manufacturer of hot-rolled steel, has invested in the upgrade of a 1700 plate mill since 2018. This plant's shop produces hot-rolled coils. A new reheating furnace was commissioned, and a heavy-duty coiler was installed at the first upgrade phase. This allowed increasing the coil weight from 9.5 tonnes to 16.5 tonnes. So far, four out of five old roughing stands have been replaced with a more powerful reversing stand, including an edger mill for a slabbing action. Thanks to a newly installed "Coilbox" unit, it became possible to carry out an intermediate coiling of long breakdown bars and to equalize the temperature along the whole length of the strip. Provided subsequent rolling in finishing stands, the breakdown bars are subject to a uniform reduction, the accuracy of tolerances increases, and the stability of both mechanical features and microstructure is ensured along the cross-section of the finished hot-rolled coils.

A new coil that is 1.2emm to 8mm thick weighs up to 27 tonnes. One more coiler is planned to be installed at the 1700 mill in 2020. It will help to increase the coil weight to 32 tonnes, provided the maximum thickness is up to 16mm.

In 2020, Metinvest plans to manufacture 2.5 million tonnes of hot-rolled products at the upgraded 1700 mill by almost doubling the production volumes of hot-rolled steel compared with 2019.