Metinvest B.V., the parent company of a vertically integrated group of steel and mining companies (jointly referred to as “Metinvest” or “the Group”), releases an update on its operations. 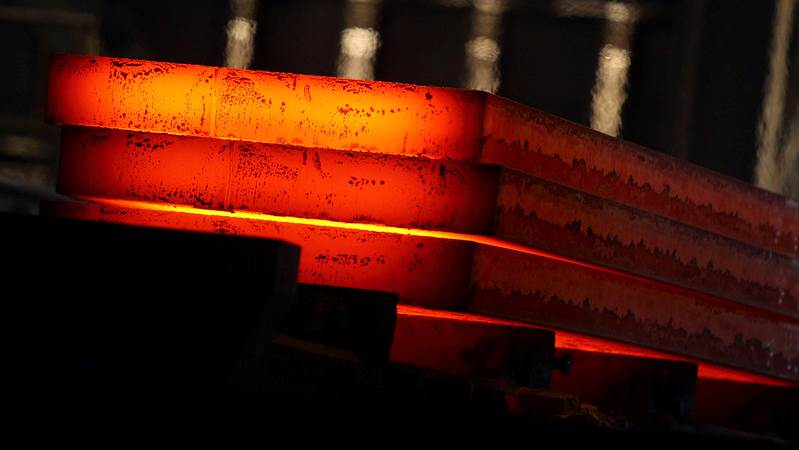 On 24 February 2022, Russia launched a military invasion of Ukraine (further referred to as “the Ukrainian Events”). As at today’s date, conflict is taking place in and around several major Ukrainian cities, primarily in the south and east of the country. Casualty numbers, both civilian and military, are likely to increase further. Ukraine is suffering extensive damage to its infrastructure. Russia has blocked or occupied Ukraine’s key seaports, while limited railway capacity with Western countries cannot replace seaborne throughput. The Ukrainian Events have impacted Metinvest’s performance.

There are no significant changes to the status of the Group’s Mariupol steelmakers and Avdiivka Coke as compared to the information disclosed in the previous stock exchange announcement dated 13 May 2022.

Operations of other Ukrainian assets of Metinvest have been affected by a number of factors, including the following:

As a result of these factors:

In relation to the Group’s non-Ukrainian assets:

Metinvest provides regular updates on ongoing developments with respect to its Ukrainian assets on its website at: https://metinvestholding.com/en/media/news and https://metinvest.media/ua/page/operativna-situacya-v-ukran-ta-na-pdprimstvah-grupimetnvest. The Group will continue to review the impact of the continuing Ukrainian Events on its business and financial performance and will provide further information and updates when possible.