NEWS
Metinvest’s Northern GOK has commissioned the second start-up complex of its crusher and conveyor system (CCS). This is one of the largest projects in independent Ukraine’s mining industry. Investments in the construction of the complex totalled roughly US$200 million.

The crusher and conveyor technology comprises a system of conveyors connected with one another by drive stations controlling the transportation equipment. The complex is located at the Pervomaiskiy open-pit mine, one of the largest open-pit mines in Ukraine. The annual design capacity of the mine is 23 million tonnes of ore. 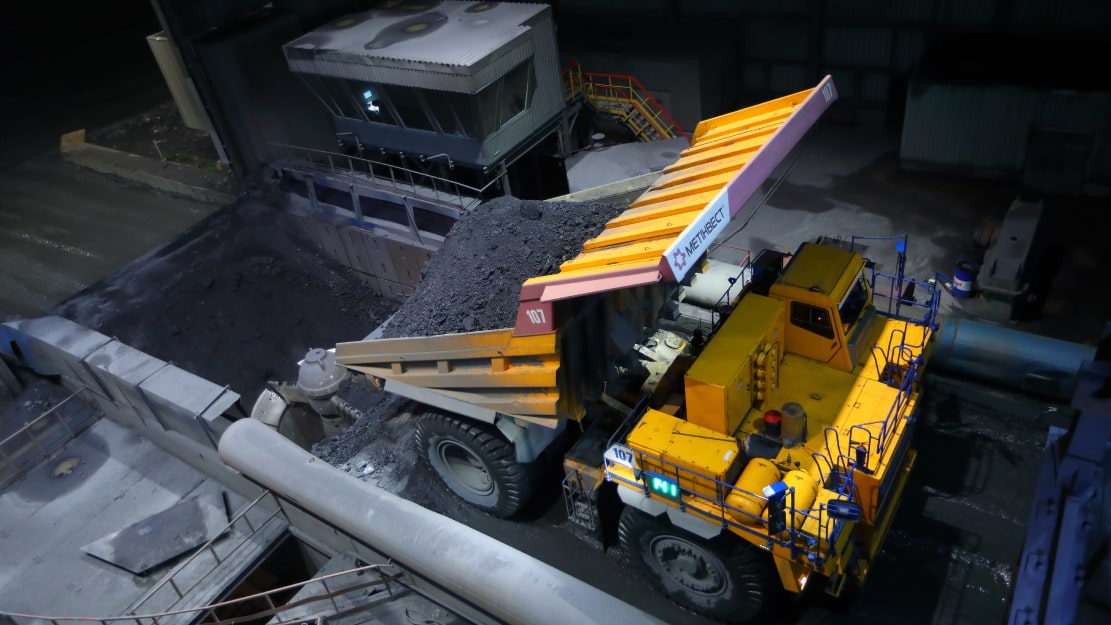 From now on, ore and rock will be transported from the 300-metre-deep open-pit mine to the surface by two conveyors with a total annual capacity of 40 million tonnes.

The commissioning of the CCS will help to mine iron ore more efficiently and reduce the cost of iron ore concentrate production. Particularly, it will reduce the distance of rock haulage by trucks by half a kilometre. It will also halve the number of stations that handle the mined material from the open pit to the mine surface, as part of the material flow will be redirected to the new conveyor of the crusher and conveyor system. The project also addresses environmental issues. Conveyors help to deliver the mined material from the open-pit mine more quickly and the reduced truck run time decreses the environmental impact. 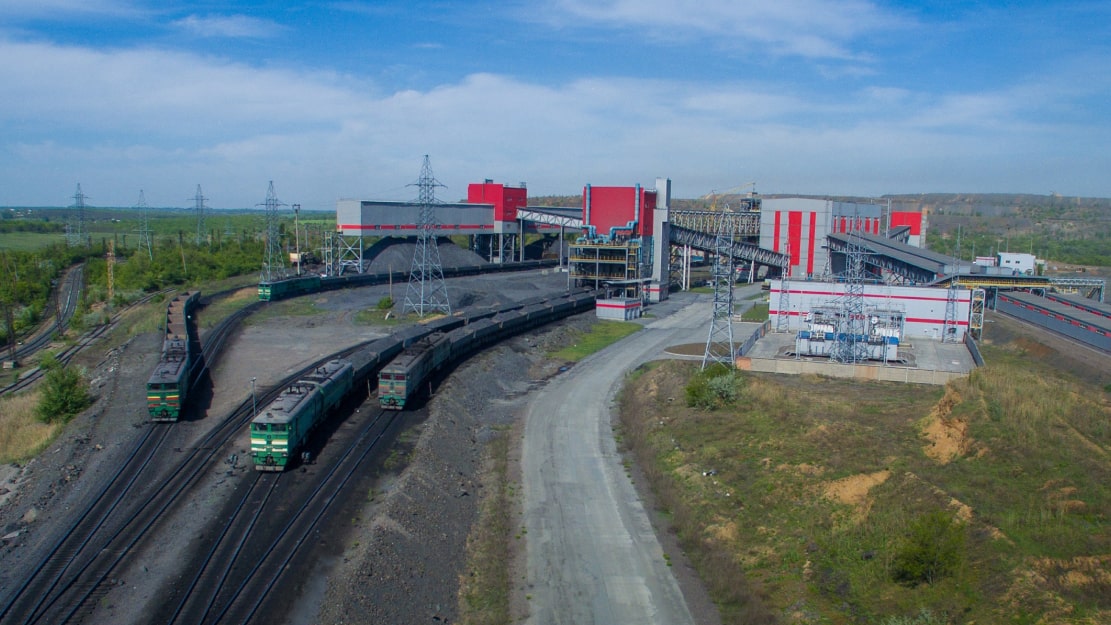 As a reminder, in late summer 2021, Ingulets GOK put into operation a new conveyor of the ore crusher and conveyor system, which had a budget of around US$50 million.

Northern GOK is one of the largest mining enterprises in Europe specialising in the production of 65.8% Fe concentrate and 63% Fe pellets. Its facilities have an annual production capacity of more than 13 million tonnes of iron ore concentrate and around 8 million tonnes of pellets. The enterprise includes the Pervomaiskiy and Annivskyi open-pit mines, two ore beneficiation plants, two pellet production shops and support infrastructure.