Dnipro Coke, a metallurgical coke producer in Metinvest Group, an international vertically integrated group of steel and mining companies ("Metinvest" or "the Group"), won an auction to acquire assets relating to the integral property complex of PJSC Dneprovsky Iron & Steel Integrated Works (DMK) in Kamianske, Ukraine, for UAH 9.17 billion (approximately US$340 million). The auction was held on 26 July 2021 in the ProZorro system and Dnipro Coke was the only participant. Dnipro Coke won the tender by offering a price significantly higher than the starting one. The auction was held as part of DMK's bankruptcy proceedings. 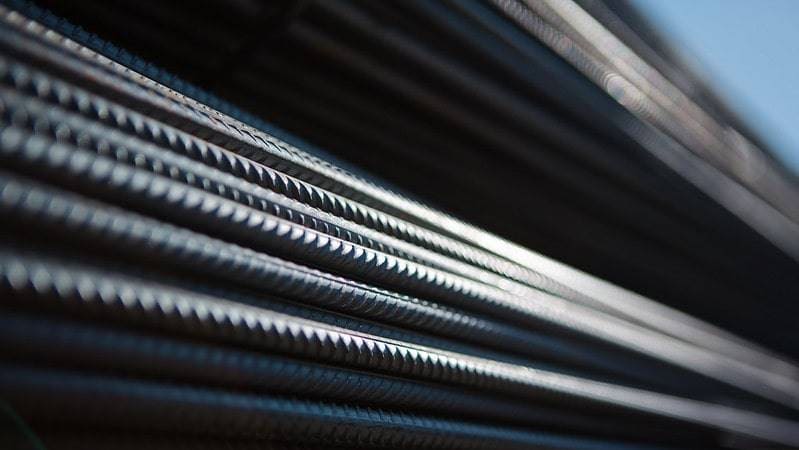 The integral property complex of DMK consists of the equipment necessary for the production of pig iron and steel goods. The acquisition also includes the right to use the land and to work under licenses and permits issued to DMK. About 9,000 plant employees will get a job at Dnipro Coke.

DMK was one of the largest steelmakers in Ukraine with a full-cycle metallurgical production facility. The capacities of DMK’s integral property complex include production of 3.2 million tonnes of crude steel a year.

The purchase of DMK's production complex will allow Metinvest to expand its product mix by effectively replacing production of square billets, wire rod, rebar and shapes, which used to be produced at an asset located on non-controlled territory of Ukraine. The acquisition will also provide Promet Steel, the Group’s rolling mill in Bulgaria, with square billets for processing. DMK has also been one of the Group’s top purchasers of iron ore and coke in Ukraine, which gives Metinvest additional synergies throughout the entire production chain.

By way of background, in May 2021, the Antimonopoly Committee of Ukraine allowed Metinvest to concentrate DMK’s assets by buying them. The bankruptcy of DMK had been initiated in May 2019 as a result of a suit brought by one of its creditors. The total amount of DMK’s debts to various companies recognised by the Commercial Court of Dnipropetrovsk region is UAH87 billion (approximately US$3.2 billion) as at 26 July 2021. The sale of DMK's assets at an auction was a required condition under the bankruptcy proceedings, aimed at preventing the shutdown of production and the liquidation of the company.