Official position of Metinvest Group with regards to Draft Law No. 1210

On December 3, 2019, the Verkhovna Rada of Ukraine adopted the Draft Law No. 1210 on amendments to the Tax Code of Ukraine in the first reading. 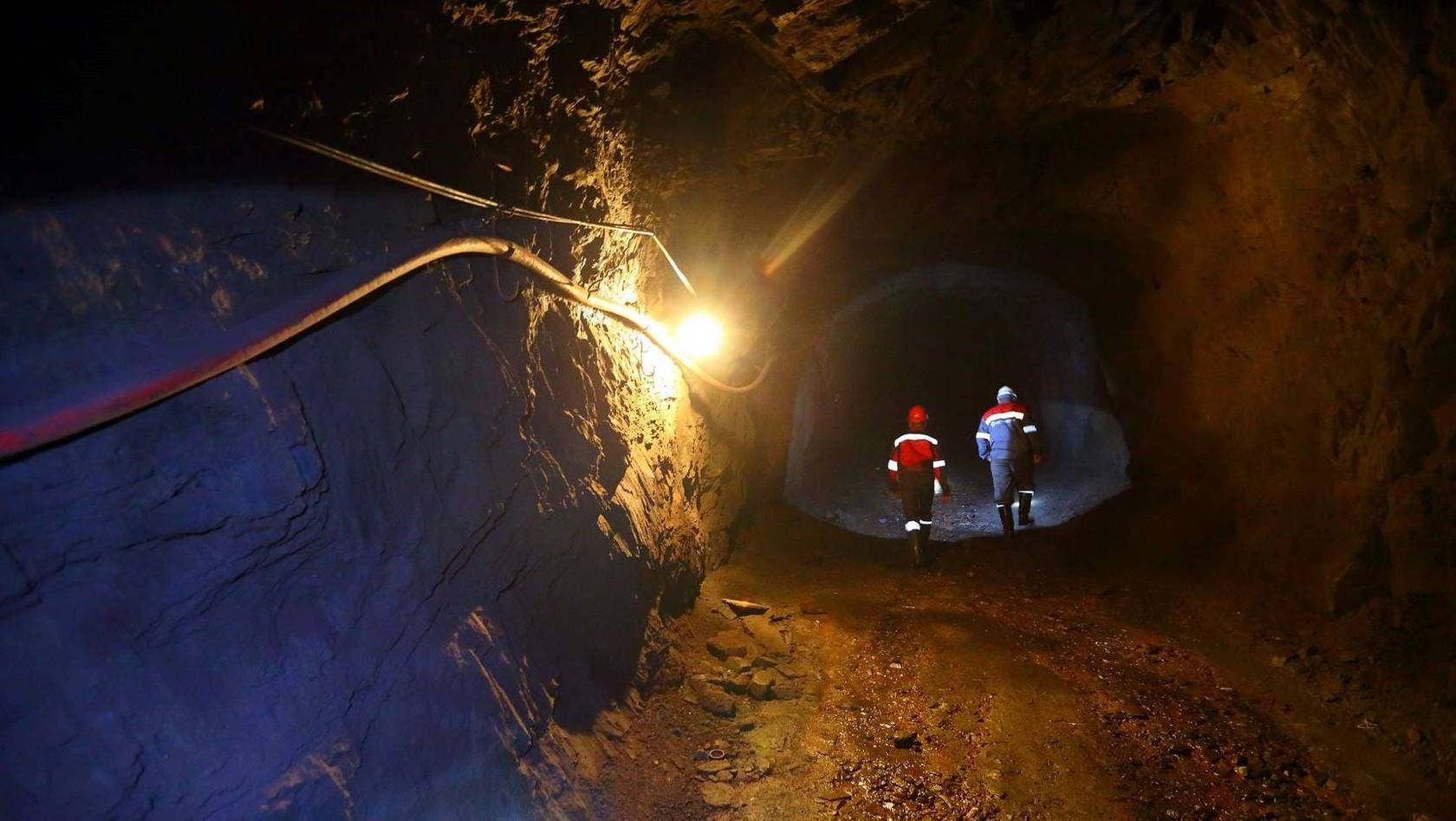 Metinvest Group is a Ukrainian company, which pays all taxes in its country on time, and in full, and its enterprises have the highest salaries and wages in the industry.

As one of the largest taxpayers in the country, Metinvest advocates for a transparent approach in relations between the state and business. Therefore, the Group fully supports any initiatives to combat tax evasion such as Base Erosion and Profit Shifting (BEPS). At the same time, the Group is totally against certain clauses of the Draft Law that significantly expand the powers of the State Tax Authority and tighten requirements for taxpayers. We firmly believe that these steps will not lead to improved investment attractiveness of our country and its GDP growth.

We would like to draw special attention to the clauses of the Draft Law, which relate to iron ore mining. We consider it unacceptable to impose additional taxes on mining and metallurgical companies in the period of a deep crisis in the industry. On the contrary, we count on the support of the state, which should help the industry to overcome the crisis without layoffs of people and stoppages of enterprises. However, the Draft Law adopted in the first reading calls into question not only the work of mining enterprises in Kryvyi Rih, but also the future of the Ukrainian mining and metals industry as a whole. Comments submitted by the business to the Verkhovna Rada’s Committee on Finance, Tax and Customs Policy were completely ignored. The practice of levying resource payments on higher-value-added products instead of extracted raw materials is not practiced in any country in the world, and the Group considers it absurd. We believe that taxation should stimulate higher output of higher value-added products, rather than the other way around.

Metinvest Group demands taking into account the opinion of large businesses that make multi-billion dollar investments in Ukraine and contribute to the state and local budgets. By adopting bills that are openly detrimental to the business environment, the state is negating all other efforts to create a favourable investment climate in the country. Sudden and material changes to the Tax Code will never help attract new investments, but, on the contrary, will cause an outflow of existing ones. Ukraine needs simple and clear rules of doing business that will not scare investors away. The government must understand its responsibility and the consequences of such draft laws, which will be irreversible for the country's economy and its citizens. Therefore, the Group expects an immediate response from members of Finance, Tax and Customs Policy Committee. We urge the Committee to hold a meeting in the nearest future with the involvement of all stakeholders and independent experts to make reasonable amendments to Draft Law No. 1210 adopted in the first reading.