Mariupol-based Ilyich Steel of Metinvest Group appealed to the Cabinet of Ministers and the Office of the President of Ukraine to impose personal sanctions on Russian residents who illegally seize and resell Ukrainian metal. Ilyich Steel General Director Taras Shevchenko has filed letters to this effect. 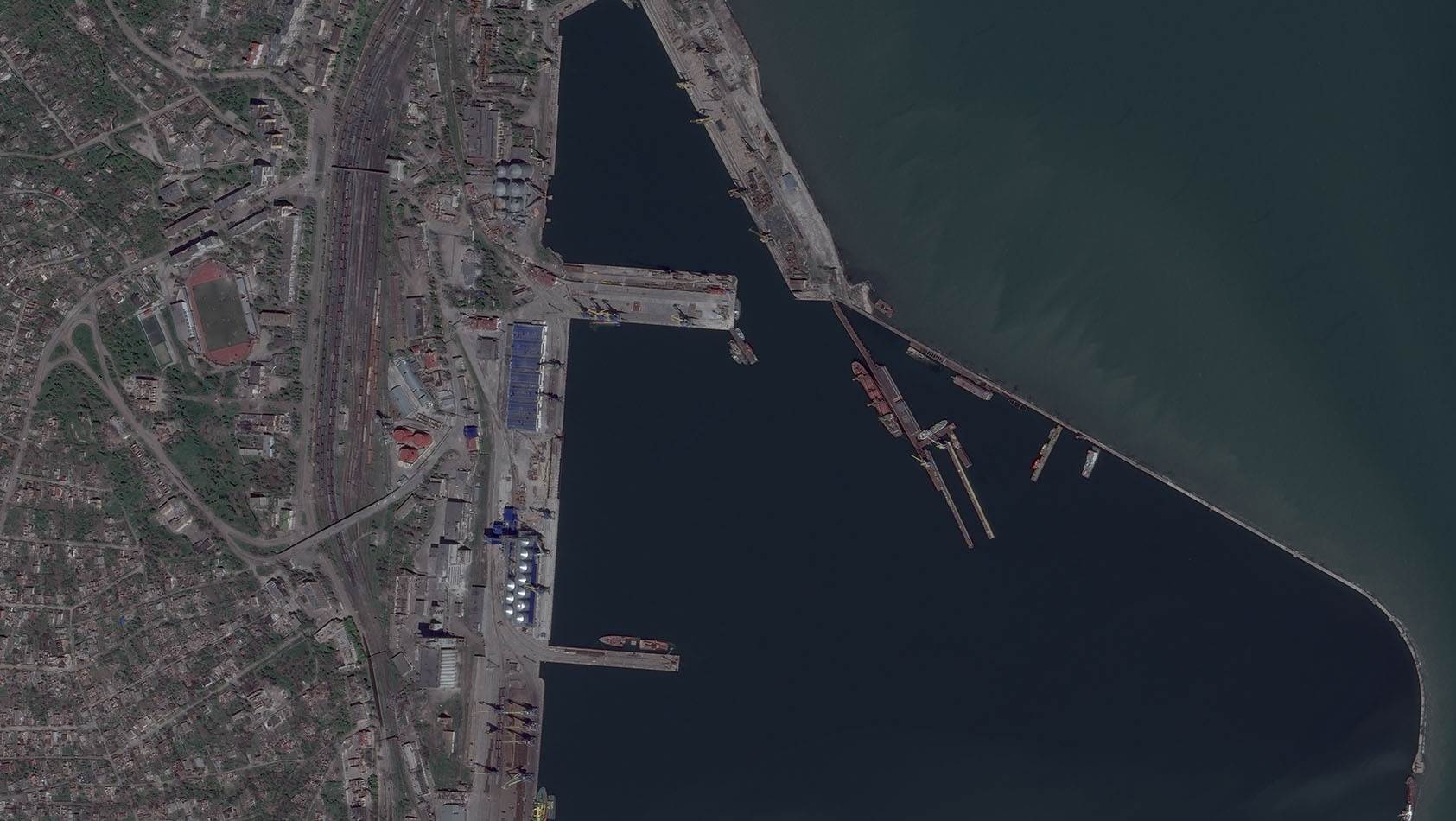 At the time of the Russian invasion, about 145,000 tonnes of steel products remained in Mariupol, of which, 124,000 tonnes were stored at the seaport. These were products that destined for European companies but which had not been shipped because of the war.

At the end of May 2022, the vessel RM-3, loaded with Ilyich Steel products, left the port of Mariupol heading towards Rostov-on-Don. The vessel belongs to Management Company Reka-More LLC, which was established and is managed by Gennady Arustamov.

Ilyich Steel has filed a complaint with law enforcement about this criminal offense. The company insists that it has not engaged in any cooperation or liaison with any representatives of the aggressor country or its occupation administration, which is involved in the export of metal to the Russian Federation.

Ilyich Steel emphasises that the actions committed by these residents of the Russian Federation pose a threat to the national interests, security and economy of Ukraine. The company asks the government and the Office of the President of Ukraine to impose sanctions against Management Company Reka-More LLC, which is responsible for stealing the property of Ilyich Steel, against the director of Reka-More LLC and other natural persons and legal entities that transport, unload, sell or resell the stolen products.

It is worth recalling that, at the end of May, Metinvest communicated about the high risk of Russian piracy and the theft and illegal shipment of the company's steel products from the port of Mariupol.

Metinvest Group has undertaken every legal effort in order to bring those responsible and their accomplices to justice.