Metinvest to Raise Workers’ Salaries in Ukraine as of 1 May

As of 1 May, Metinvest will raise salaries of production personnel at its Ukrainian enterprises. 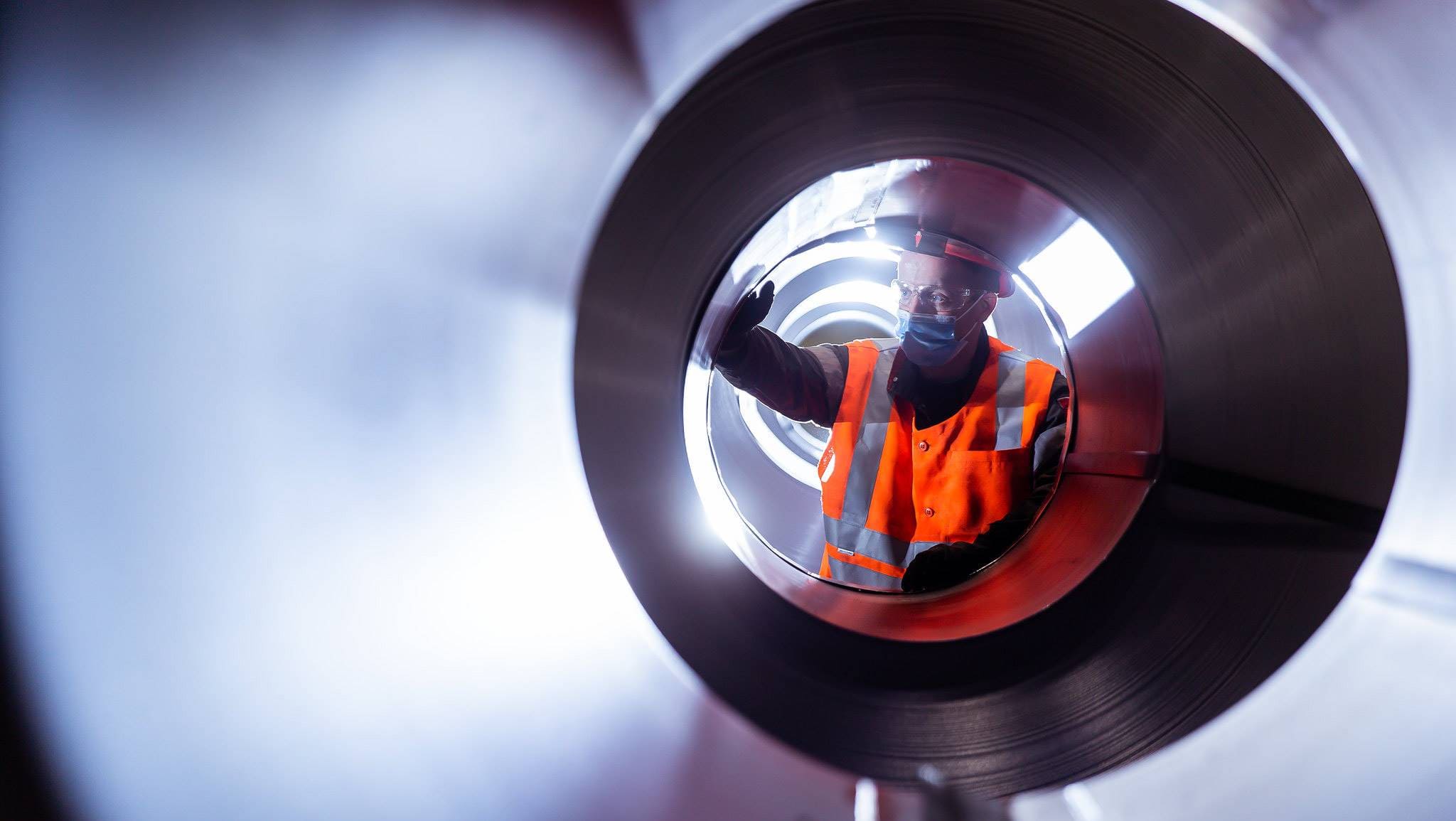 In April, the Group will apply a differentiated approach to reviewing salaries and announce the increases for various categories of employees.

Metinvest values the contribution of its employees and intends to remain a leader in terms of productivity and staff motivation. The Group monitors inflation in Ukraine and employee attrition rates in Ukraine, which helps to ensure that decisions regarding salary changes are balanced and fair.

Who will receive a pay rise?

Metinvest will focus on equalising salaries of workers who perform the same tasks and have the same profession and qualifications. Administrative and managerial staff of the management company will not be affected by the pay rise for now.

In terms of remuneration management, the Group is targeting skilled process and maintenance personnel, thereby the Group motivates its employees who contribute most to operations and product quality. At the same time, support staff, as well as workers with fewer qualifications, will receive a lower review, which will motivate them to acquire new knowledge and qualifications.

In April, Metinvest completes its annual performance appraisal phase for 2020. Based on that, from April 1, new individual bonuses will be revised and set at 5-25%.

In addition to wage increases, the Group has a broad set of tools for boosting earnings, including encouraging employees to participate in operational improvement programmes and submit safety and efficiency-related proposals. Metinvest Group’s incentive packages can increase employees’ incomes by up to 10% given increases in actual production rates and reductions in unscheduled equipment downtime.

What is the level of wages at Metinvest?

For many years, the Group has paid employees the highest salaries in the mining and metals industry: 10-15% higher than those of competitors in Ukraine.

Over the past two years, salaries at Metinvest’s Ukrainian enterprises have increased by up to 22%. This was due to a 15% increase in wages in 2019 and bonuses to employees for the record operational performance in 2020. Over the period, the Group covered the increase in inflation in full.

Over the past year, employee attrition at Metinvest declined from 11% to 8,6%. This was the lowest seen in 10 years due to the continuous development of adaptation, retention, training and motivation systems.

In 2021, Metinvest, which employs more than 80,000 people, is celebrating its 15th anniversary. Throughout its history, the Group has been one of the largest taxpayers in Ukraine, having paid around UAH165 billion to budgets of all levels since it was established. Metinvest is a strategic investor in Ukraine’s economy, having spent some US$10 billion for the past 15 years on upgrading local town-forming enterprises and around UAH2.5 billion in developing the cities of Mariupol, Kryvyi Rih, Avdeevka and Zaporizhya.