Azovstal is the symbol, which we need to rebuild - Yuriy Ryzhenkov, the CEO of Metinvest Group, in an interview to BBC

Yuriy Ryzhenkov, the Chief Executive Officer of Metinvest Group, gave an extensive interview to BBC Radio 4 in which he spoke about the situation in the energy sector of Ukraine, production recovery, conditions for ending the war, resilience of Ukrainians and a new Marshall Plan for the country. 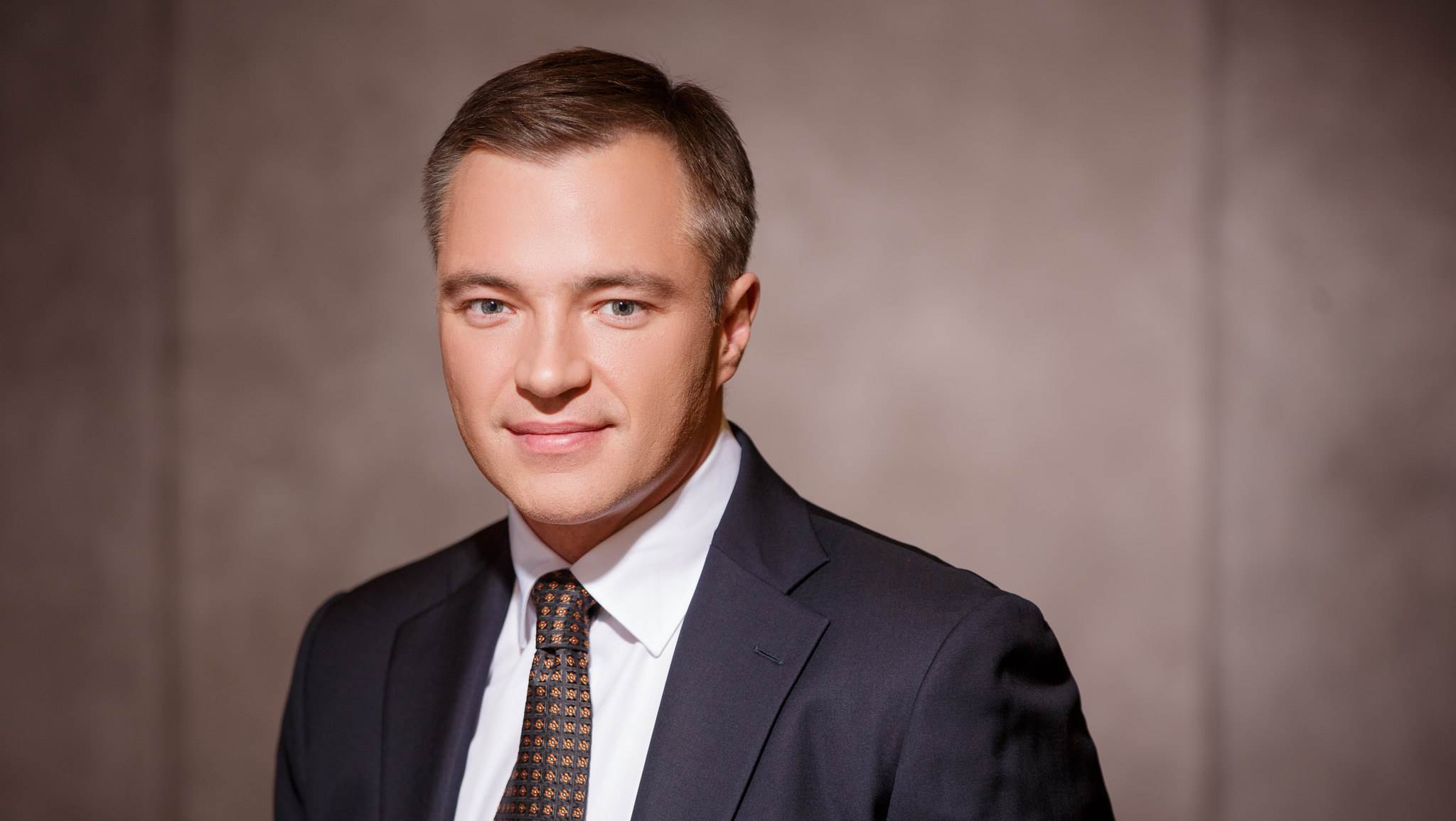 Editor's Note: destruction of energy infrastructure is a tactic used by Russia, sometimes by drone strikes, sometimes by targeting power plants, plunging civilians into cold and darkness, and knocking out industry on the eve of winter. Yuriy Ryzhenkov is the CEO of the company that owns the Azovstal Iron and Steel Works in Mariupol, the site of the last battle against the Russian offensive.

— Yuriy, how concerned are you about the new tactics of the Russians, based on the destruction of the Ukrainian energy sector?

— We’ve been lucky so far, it’s been a mild winter, but that could change any minute. What is the danger there?

— We’re preparing for that. Ukraine is a partially rural country, so you have quite a lot of places where most of us have relatives in the buildings where they can heat them by just using coal or wood. We lived through the 90s when there were times when we had neither electricity nor water, so this is not something that will force the Ukrainian people to actually go and say to our president: let’s stop defending the country.

— So, no amount of hardship during the winter will change their mind and parlay for some kind of peace or negotiated settlement?

— Actually, it will make them even stronger, because they know whom to blame for that. People know who is the root cause of the problems they’re suffering, so they’re more likely to actually join the armed forces, to support the armed forces even more than they do right now because they understand who the enemy is.

— And when you look into next year, what do you see in term of the length of this conflict?

— From what we’ve heard from many military experts is that the war is likely to end next year.  When that’s going to be, whether it will be spring or summer or autumn, nobody knows.

— But what would drive that outcome? It’s hard for me to see where Vladimir Putin is going to say:  well ok, fair enough, we lost, we’re off home… That’s not going to happen, is it?

— And the other alternative is to say:  ok, you can keep this bit and that bit.  And that doesn’t feel like the Ukrainian government is in any mood to do that either?

— Neither the Ukrainian government nor the Ukrainian people are ready to do that.  So I think the war will be over with the liberation of all Ukrainian territories, including Crimea. Few months ago, we would have said this is impossible, now we are believers. We believe in the Armed Forces of Ukraine.

— And in the meantime, you’ve found some innovative ways of helping to finance the war effort from your own company…

— We do use our production to help the war effort.  We produce armoured steel plates for the bulletproof vests. We still produce some defence structures, which they’re using in the field…

— Yes.  For example, our trucks and excavators in Zaporizhzhia are being used to build the defence line of the Armed Forces of Ukraine.

— Is it possible to predict the development of events around Mariupol now?

— After deoccupation, we will return to Mariupol: we will start restoring enterprises there, we will start restoring the industry. Of course, we will not rebuild the old industry in its pre-war format. We will build there a new industry - more modern and environmentally friendly. As for financing this reconstruction, this is where we would expect some help, for example, from the government, from the reparations that we will get from Russia.

— And how important will western support be on that?    Obviously, the UK in particular has been a big supplier of arms. What will be the support needed to rebuild what has been destroyed?

— We need something like the Marshall Plan, which was developed to rebuild Europe after World War II.

— And you have a bit of the last Azovstal steel on your wrist there. The siege of that plant and what happened to Mariupol will go down in history as a very tragic moment. What are your own reflections on it? I know you lost employees, employee’s family members…

— It’s very unfortunate that Azovstal became famous not for the skyscrapers in London and not for the cruiser ships in the Mediterranean that were built from Azovstal steel.  The plant became world famous because it was destroyed. I think the feeling we all and citizens of Mariupol have is that we need to restore it. Azovstal is the symbol, which we need to rebuild.