Blog
Steel is one of the primary materials that has enabled people to develop underground urban infrastructure.

The world has around 200 functioning subways. The trains of the oldest one, the London Underground, started to transport passengers in 1863. The world’s newest metros – in Luoyang, China and Taichung, Taiwan – opened their doors this year. The world’s longest subway stretches 743 kilometres to unite various parts of Shanghai. The shortest is in Yokohama, Japan at only 4 kilometres. Yokohama’s metro has just 6 stations, the same as the metros in Ahmedabad, India and Dnipro, Ukraine. These metro lines have the smallest number of stations in the world. Meanwhile, the New York subway contains the greatest number of stations at 472. There is such a diversity of stations, at ground-level, elevated and deep underground, with luxurious halls in big cities and modest metro stations in small towns. They all have one thing in common: the steel used for the engineering solutions and the production of metro cars and rails.

The first metropolitan railway in the world, London’s famous Underground or Tube, was a shallow underground railroad. A steam train pulling wooden railcars lit with gas lamps crawled slowly along the line. Today, the transportation network has 11 branches and transfers about 5 million passengers a day. Steel plays a vital role in the reconstruction of old sections of the Tube, as well as in the construction of new ones.

In 1987, a fire developed under the wooden escalator at the Kings Cross St Pancras Underground station and quickly reached the hall, causing fatalities. After that accident, the management of the London Underground decided that it would be better in the future to select materials that do not release toxic substances and smoke while burning. There were other requirements related to the fact that part of the Tube lies deep underground, dozens of metres below sea level. Water with a significant amount of chlorine also enters the tunnels, exposing the metro infrastructure to risk of corrosion.

Stainless steel sheets with a thickness of 1.2 mm and a total weight of up to 600 tonnes were used during the renovation the Victoria line to divert the water infiltration to drain channels. Steel offers protection from more than just moisture; it withstands fire longer than other materials without releasing smoke or toxic fumes. 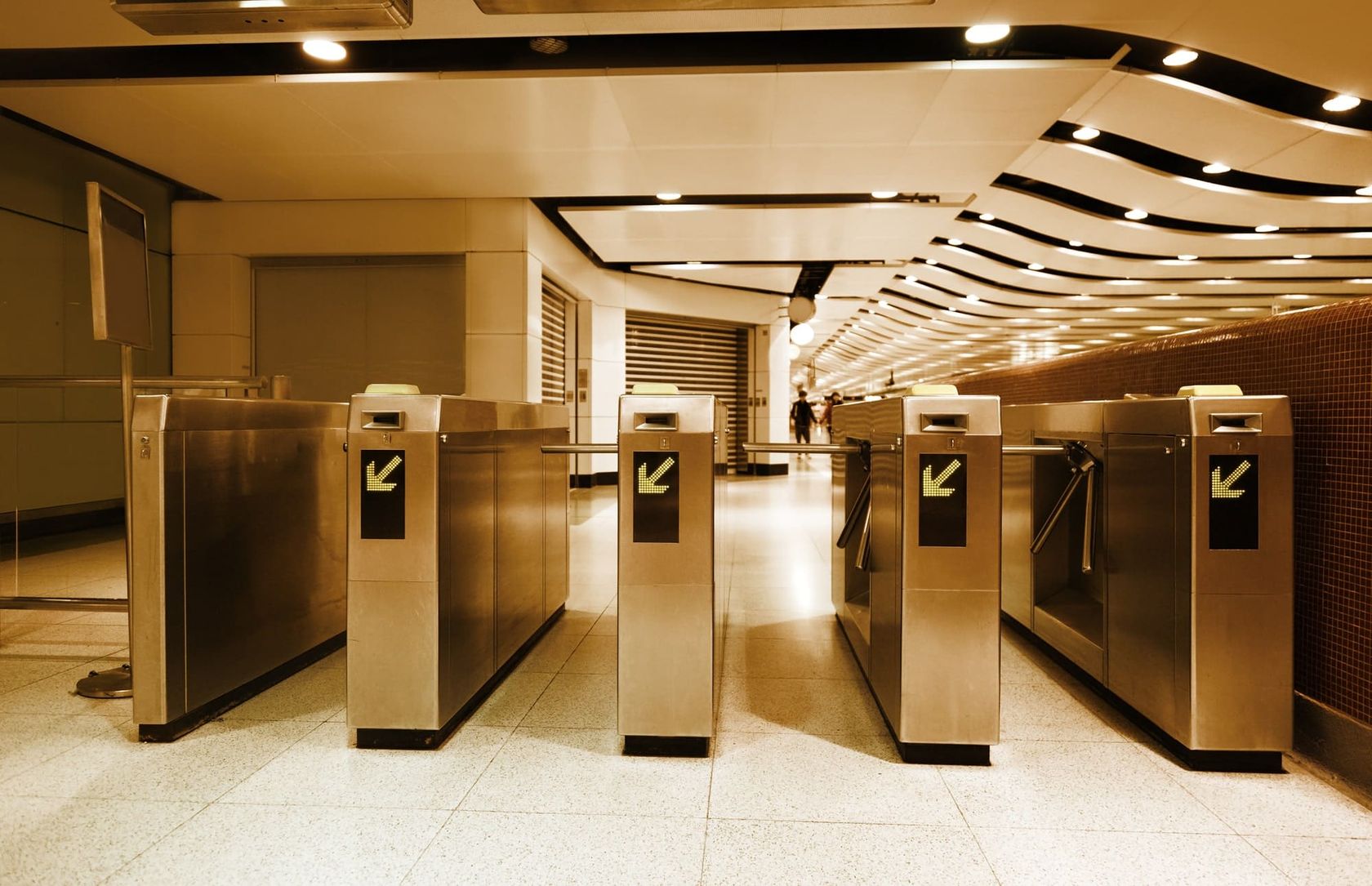 During the major overhaul of Paddington station, one of the most important stops on the underground, shot-blasted stainless steel was used for the tube lining. This helped the project designers to increase the durability of the decoration significantly, because it is more difficult for vandals to damage such steel deliberately. In total, 4,000 stainless steel sheets of various sizes were used to cover a total area of one and a half thousand square metres. It took more than a year to shot blast them all. The updated design is expected to require minimum maintenance and remain attractive until at least the end of this century.

The tunnel network that stretches from Old Street, built in 1900, faced another challenge. It was exposed to sulphuric acid for 15 years, from 1945 to 1960. This wore through the cast iron lining, causing significant cracks to appear in it. A greater challenge was that the renovation work needed to be performed without disrupting the usual train timetable for passengers. After four years of studies and calculations, the ultimate decision was to use duplex stainless steel for the siding. Replacing the lining should solve the problem of sulphuric acid penetration for many years to come.

Today, the New York City Subway transfers around 5.6 million passengers a day and 1.7 billion a year. It opened in 1904, more than 40 years after London’s Tube. The nearly half century of industrial development that intervened allowed the builders of the New York subway to make widespread use of steel. They used steel in the columns, frames, flooring and various surface structures.

Some of the areas were difficult to access for tunnelling. This was mainly in highly populated areas of the city with underground infrastructure networks, such as gas, electricity, sewage, water pipelines and so on. The foundations of buildings added to the challenge created by the utility pipes. For example, part of the subway was located directly beneath Park Avenue and the Hotel Belmont. The metro builders had to use extra-strength steel beams to keep the surface structures from collapsing. 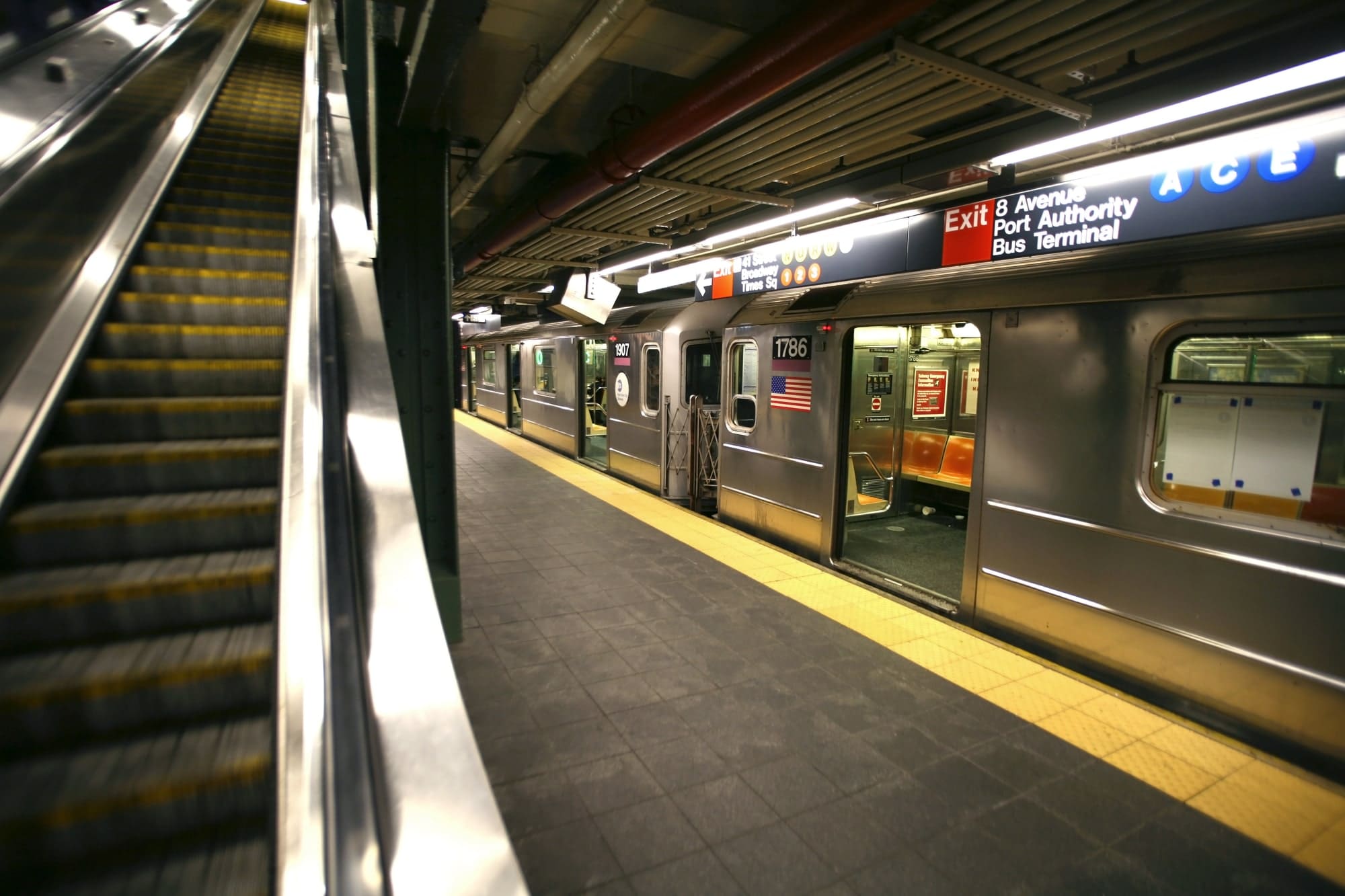 There were also buildings with basement floors, such as the one housing the editorial offices of The New York Times. The columns of the New York Times building were inevitably turned into components of the metro station. Steel elements were used to reinforce the structure and protect the building from possible collapse.

In the early 1990s, only three cities in China had functioning metro lines. Today, they are in 40 cities, including five of the world’s largest metro systems. The metro systems of Shanghai, Beijing, Guangzhou, Chengdu and Shenzhen combined transport more than 10 billion passengers a year. This is about 3 billion more people than the world’s population.

The rapid development of metro systems in China started in the 2000s. More than 3,000 kilometres of track were laid during 2009-15. In that period, China invested around US$150 billion in the development of metro lines. Five years ago, the government changed the planning criteria related to underground transport. Previously, only cities with populations of 3 million people or more were thought to require a metro system. Today, this figure has been reduced to 1.5 million. These cities will now also start to create metro networks and build infrastructure to connect urban areas.

Reuters has reported that these strategic initiatives will benefit Chinese steelmakers, which suffered from stagnating construction and declining car sales in the late 2010s. The journalists have estimated that expanding the metro systems in Jiangsu, Changchun and Shenzhen alone will require around 80 million tonnes of steel.

Scientific studies have found that the construction of metro tunnels requires 1,140 tonnes of steel per kilometre. Each station consumes over 9,000 tonnes, while another 600 tonnes are needed for entries and exits. Over 1,000 tonnes of steel are used for each station’s ventilation system, which is only part of the overall requirement for steel components. 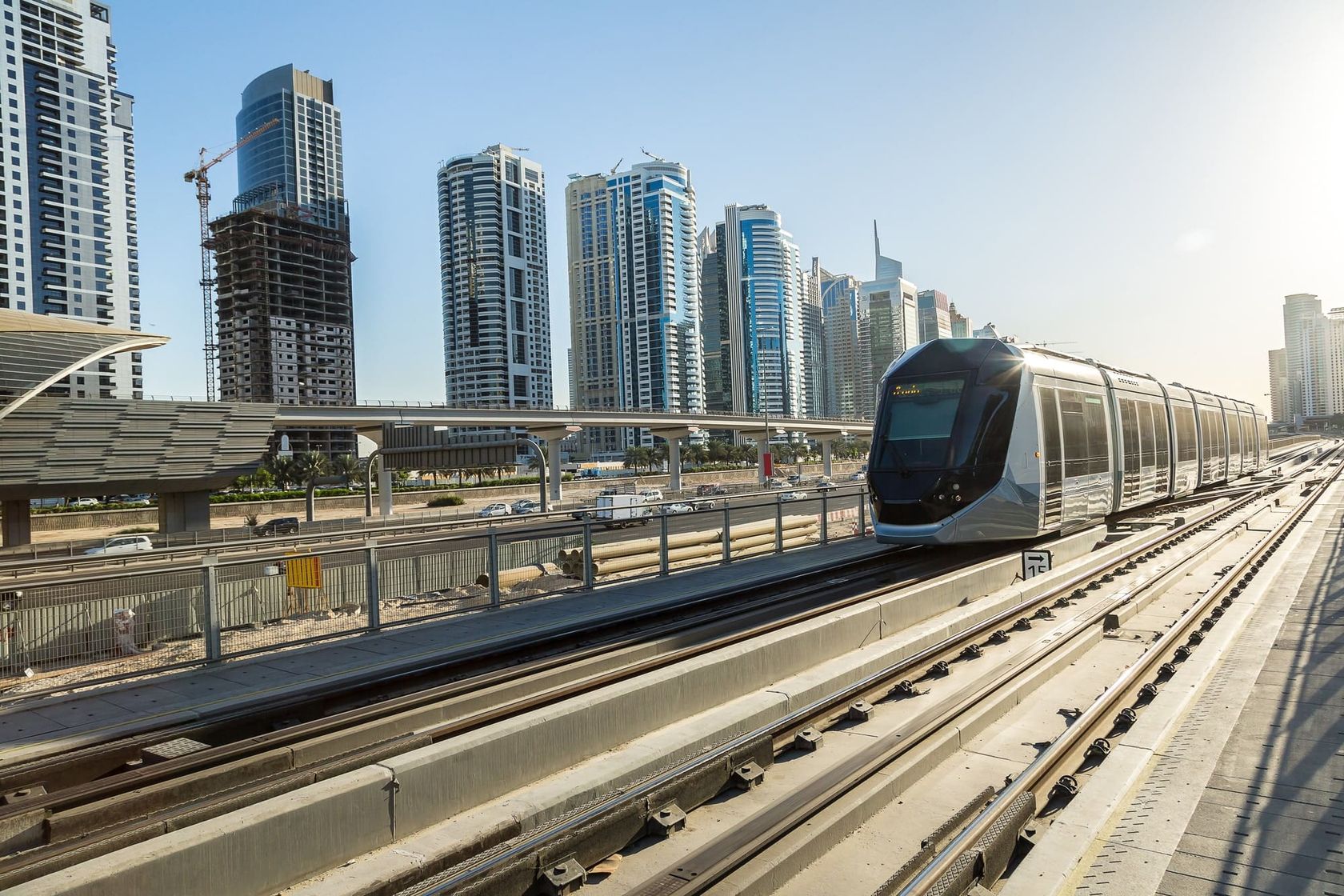 Tracks and wheels made of steel

Rails are a part of subway infrastructure made of 100% steel. The World Steel Association has estimated that the life cycle of steel rails is usually around three and a half decades. However, at areas with sharp bends in the tracks and where rails are exposed to heavy loads, their service life is significantly shorter, at 12 years. Meanwhile, at low-speed areas, rails can serve up to 40 years without any trouble.

Similar factors subject the steel wheels of subway trains to wear. This includes numerous sudden stops, narrow curves and multi-kilometre trip lengths. Experts at the Los Angeles subway have reported that their maintenance services must replace the metro car wheels after roughly 1.13 million kilometres to ensure passenger safety. It can take anywhere from a day to a week to replace the wheels of one metro car, depending on the design. Interestingly, the hole in the wheel of the metro cars used in Los Angeles is smaller than the diameter of its shaft axle. This is why the wheel is press-fit to the axle using a massive machine rather than being bolted and fastened with nuts.

Steel plays a crucial role in the development of metro systems – including the earthworks, track laying, metro car and rail manufacturing, tunnel and station construction, interior and exterior design elements, as well as bridge and walkway construction – offering people an inexpensive, fast and reliable means of travel.