The materials for the new sarcophagus over the Chernobyl nuclear power plant were made by Metinvest Group. 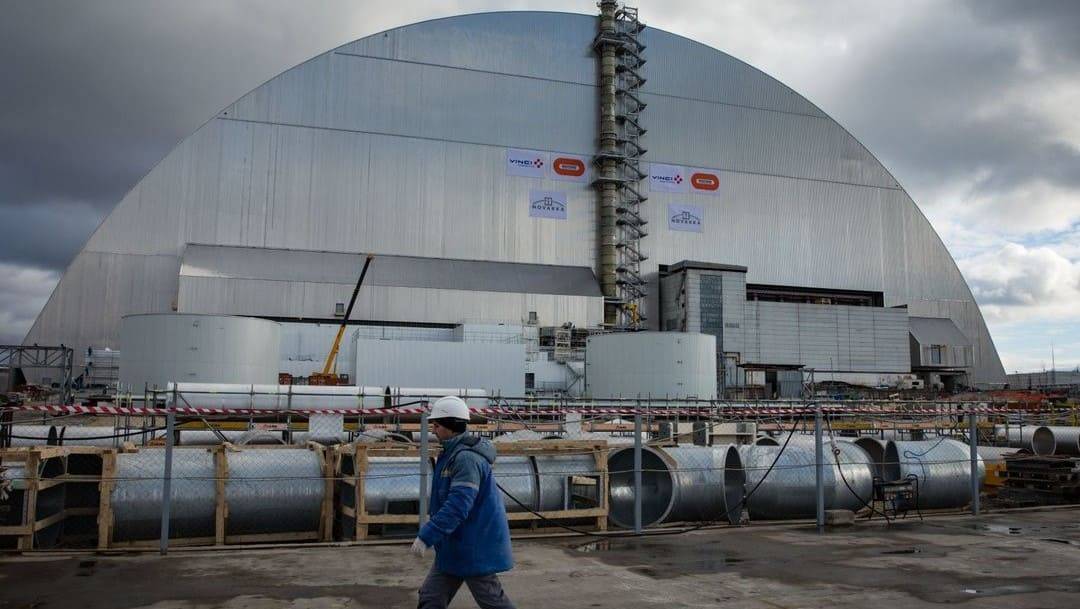 On 10 July, the EU officially transferred to Ukraine the new permanent sarcophagus built at the site of the Chernobyl disaster, the EU delegation stated on Facebook.

The permanent sarcophagus over the Chernobyl nuclear power plant was transferred to Ukraine, which from now on is responsible for maintaining the structure, as well as for dismantling the initial sarcophagus built immediately after the accident.

“The EU welcomes the official transfer to the Ukrainian authorities of the permanent sarcophagus, a new safe confinement built at the site of the 1986 Chernobyl nuclear power plant disaster. The world’s largest mobile metal construction, it is the result of more than 20 years of planning and construction, as well as the enormous efforts of Ukraine and the international community”, the statement said.

Ukrainian President Volodymyr Zelenskyy, who visited the Chernobyl zone on 10 July, noted on his Twitter account that he had already signed a decree that marks the beginning of the transformation of the exclusion zone into one of the growth drivers of a new Ukraine.

Zelenskyy noted that a “green corridor” will first be created and the preconditions for corruption will be removed. Zelenskyy also underscored that there will no longer be “bans on shooting videos and other such nonsense”.

“Let’s finally stop scaring people, visitors, and turn the exclusion zone into a scientific and future tourist magnet. Let’s make a land of freedom here that will become one of the symbols of the new Ukraine, without corruption and stupid bans, with investment and a future”, the president stated.

According to uaprom, the new safe sarcophagus completely enclosed the first shelter built over the Chernobyl nuclear power plant’s reactor no. 4 in 1986. The new safe confinement is designed to contain the radioactive emissions for the next 100 years. The new isolation facility cost EUR1.5 billion and took nine years to build: it has become the largest land-based mobile metal structure in the world. Its dimensions are 165 metres in length, 260 metres in width and 110 metres in height. It was built using more than 2,000 tonnes of high-quality steel sheets from Azovstal and 13,300 tonnes of heavy steel plates from Italy’s Trametal (both plants are part of Metinvest Group).